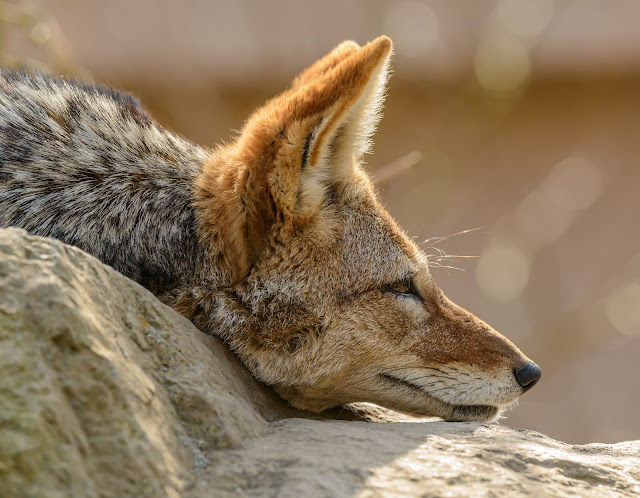 I follow a really great Facebook group that will do free genealogy research for possible Cherokee ancestry. They estimate that only 1 in 100 requests actually turn out to be of Cherokee descent. So people react with anger when their Native American dreams are dashed, but as the researchers constantly point out, wouldn't you really want to know the truth and celebrate your actual heritage rather than a false one? Here's a link to their page, if you are interested. Cherokee Indians/Research Genealogy

I recently came across a post in which a guy requested help proving his ancestry which he had found on Ancestry. It was clear, from the get go that this was a 'fake' line. He claimed to trace his ancestry to: